Tom Cruise or the Embraer Phenom 300: Which was Top Gun: Maverick’s true star? 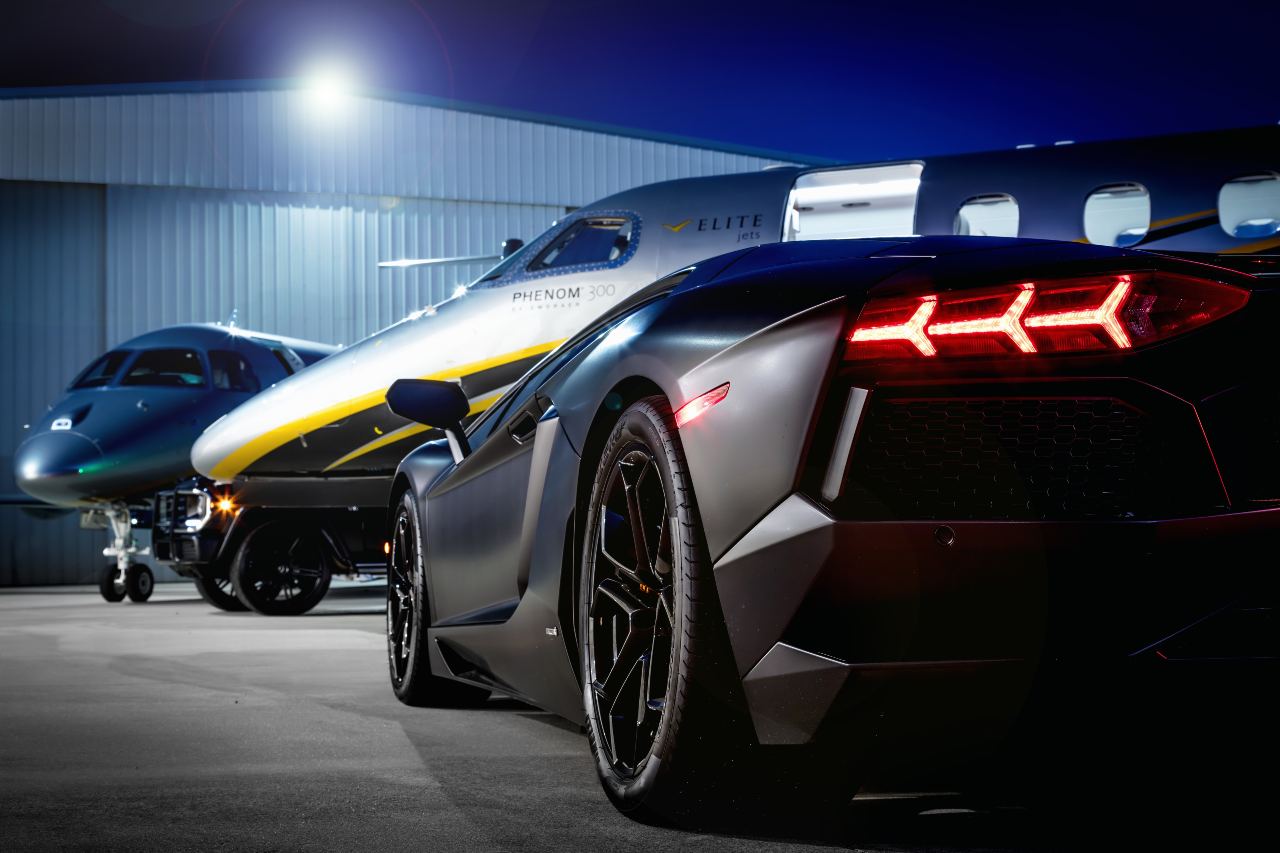 Top Gun: Maverick, released during Memorial Day weekend, is breaking box office records. The film raked in an incredible $1 billion at the box office in just two weeks. The Tom Cruise-led sequel revolves around a team of U.S. Navy pilots and features the fictious “Dark Star” aircraft. The adrenaline-fueled, high-octane action sequences have excited and awed moviegoers. However, some behind-the-scenes footage is proving to be just as spellbinding.

It is widely known that the film’s star, Tom Cruise, is invested in creating real-life stunts with minimal or no CGI. To film the aerial sequences for the feature film, producers used three different aircraft retrofitted with cameras. The Aero L-39 Cinejet captured acrobatic runs, dog fights and low-level, high-energy flying scenes. An Airbus Astar/H125 helicopter also filmed dog fight scenes, as well as canyon sequences. The third aircraft is well-known by those who fly Elite Jets. It was an Embraer Phenom 300 jet that filmed extended sequences, especially those over water, mountain ranges or complex scenes that required flexibility.

The Phenom 300 is known for its exceptional fuel economy and reaching speeds up to 500 mph. That makes the jet uniquely suited to film these extended aerial shots. In an Instagram post, Top Gun: Maverick’s Aerial Coordinator, Kevin LaRosa II, gave followers a unique glimpse of behind-the-scenes footage of filming with the Phenom 300. The video begins with a hand-held camera in the cockpit, giving us LaRosa’s view of the USS Theodore Roosevelt, as the jet approaches and buzzes over the U.S. Navy supercarrier. LaRosa piloted the Phenom 300 with Co-Captain John Spano and Camera Operators Michael FitzMaurice and David Nowell.

“I flew the Phenom extensively in the movie and the platform excelled when we needed extended time on station or the reliability and added safety of two engines for over water operations. It was also unique in that the Phenom carried two @shotoversystems F1 camera gimbals from @team5aerials allowing us to fly two entirely different lens options on the same flight.”

Towards the end of the short video, one of the included shots appears to have been filmed from the flight deck of the carrier. That scene shows the Phenom 300 zooming over the runway and three Super Hornets. As a luxury private jet, the Phenom 300 is not equipped to land on an aircraft carrier. It needs a full runway.

In 2022, the Phenom 300 celebrated its 10th consecutive year as the world’s best-selling light jet, according to the General Aviation Manufacturers Association. Elite Jets bought all four of its Phenom 300s direct from Embraer to provide passengers with the ultimate luxurious travel experience.

Take a Virtual Tour of the Phenom 300

Top Gun-Maverick is not the only film to feature a Phenom 300. This same jet was also used in the filming of the Netflix docuseries, Countdown: Inspiration4 Mission to Space. That series follows the SpaceX Inspiration4 mission to launch the world's first all-civilian spaceflight. Footage captured by the Phenom 300 was in the fifth and final episode, which included aerial shots of the nighttime launch of the Falcon 9 rocket’s liftoff.