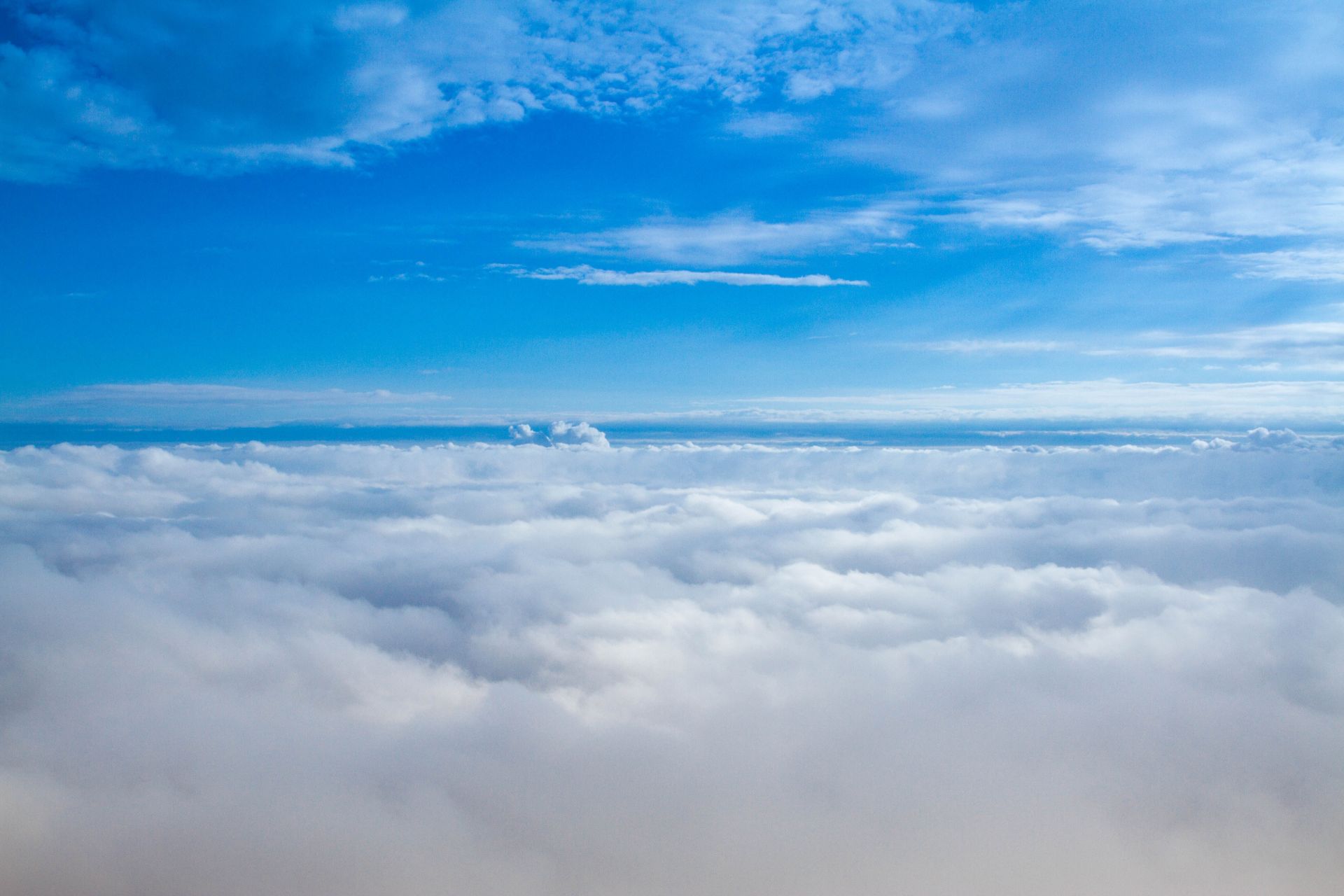 Although weather forecasters issue a five-day forecast track, it’s often imprecise. The three-day track is more reliable, but still not set in stone. Unfortunately, three days does not give much lead time to create and execute a comprehensive hurricane evacuation plan.

After preparing property, Florida residents should implement their evacuation plan. For many, that plan only consists of one question: should I stay or should I go? Well-designed plans also include the next two questions: where will I go and how will I get there?

There are three primary modes of transportation to consider when evacuating in advance of a hurricane or tropical storm:

The majority of Florida residents evacuate by car. This option allows for a quick departure, but also has several drawbacks:

A second evacuation option is booking a flight on a commercial airline. While this options transports Floridians to safer locales, it also has drawbacks:

Since its founding in 2016, Elite Jets has offered on-demand charter air service. Travelers can book reservations a year in advance or make same-day travel plans for a spur-of-the-moment getaway. That includes hurricane evacuations.

Travelers who frequently fly privately often inquire about options as a storm approaches. Yes, Elite Jets offers hurricane evacuation flights. There are a multitude of reasons why affluent travelers choose Elite Jets as their evacuation partner:

Want to learn more about hurricane evacuation flights on Elite Jets? Please give us a call at 239-900-9000, email Charter@EliteJets.com or complete our Quick Quote Form.