Five national parks to visit in 2022 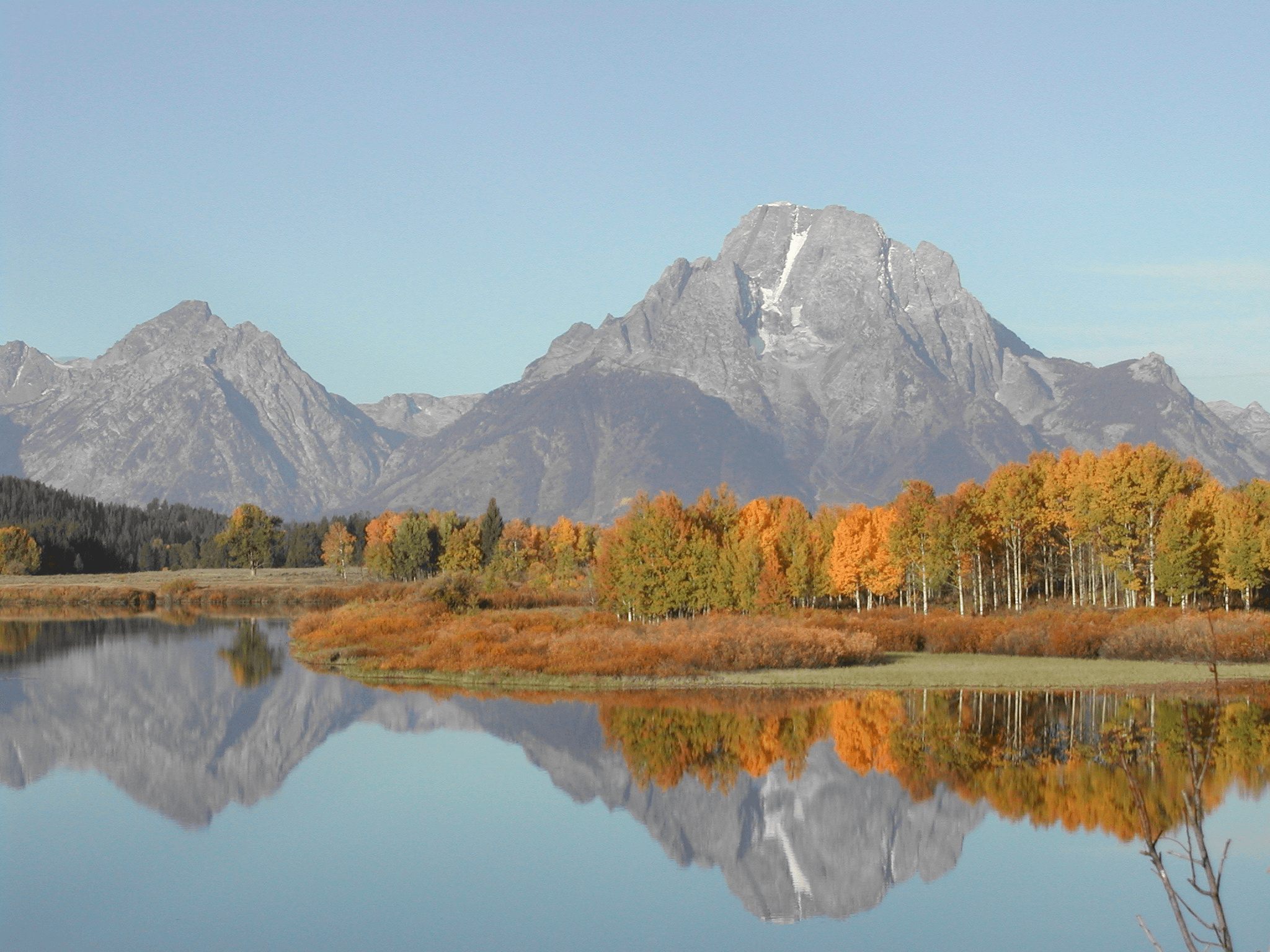 America’s national parks are a treasure, and travel experts predict 2022 will mark a triumphant return of the summer vacation.

Business travelers recognize Elite Jets as a preferred way to fly, but affluent leisure travelers also are recognizing the advantages of flying privately. One of those is convenience. Many national parks are in remote areas, far from major metropolitan areas and large commercial airports. Elite Jets, though, flies directly into regional airports, putting passengers just minutes from park entrances.

Below are five national parks to consider visiting in 2022 (and beyond):

President Ulysses S. Grant established Yellowstone as the first national park in 1872, making 2022 its 150th anniversary. Known for its hydrothermal and geologic features, Yellowstone’s most popular natural attraction is Old Faithful. The geyser erupts an average of 20 times per day. The park spans a whopping 3,472 square miles.

Covering 1,187 square miles of mountainous terrain in the Sierra Nevadas, Yosemite is predominantly a seasonal destination. As snow and ice melt in the late spring, summertime waterfalls create spectacular vistas through the valleys. Yosemite also is home to ancient giant sequoia trees, which visitors can access by hiking or a free shuttle.

A hiker’s paradise, Glacier National Park features 734 miles of trails that offer stunning views of pristine forests, alpine meadows, rugged mountains and reflective lakes... all within one photo op. The scenic Going-to-the-Sun Road, an aptly named thoroughfare through the 1,583-square-mile park, offers opportunities to see wildlife from the comforts of a vehicle.

Millions of years of geological history are displayed on the Grand Canyon’s steep, rugged walls. The canyon is so deep – 1 mile in some spots – that visitors often cannot see the Colorado River at the bottom. The park includes 1,904 square miles, but most tourists stick to the South Rim, which features visitor centers, hiking trails and postcard-perfect views.

Just a quick drive from Naples is Everglades National Park, the nation’s largest subtropical wilderness. The park’s 2,410 square miles are a haven for bird watchers, kayakers, boaters, hikers, bikers and outdoor enthusiasts. Nearby, the Big Cypress National Preserve is a rich marine estuary fostering plant communities that are home to diverse wildlife.

Need assistance planning a flight to a national park? Please give us a call at 239-900-9000 or send an email to Charter@EliteJets.com.