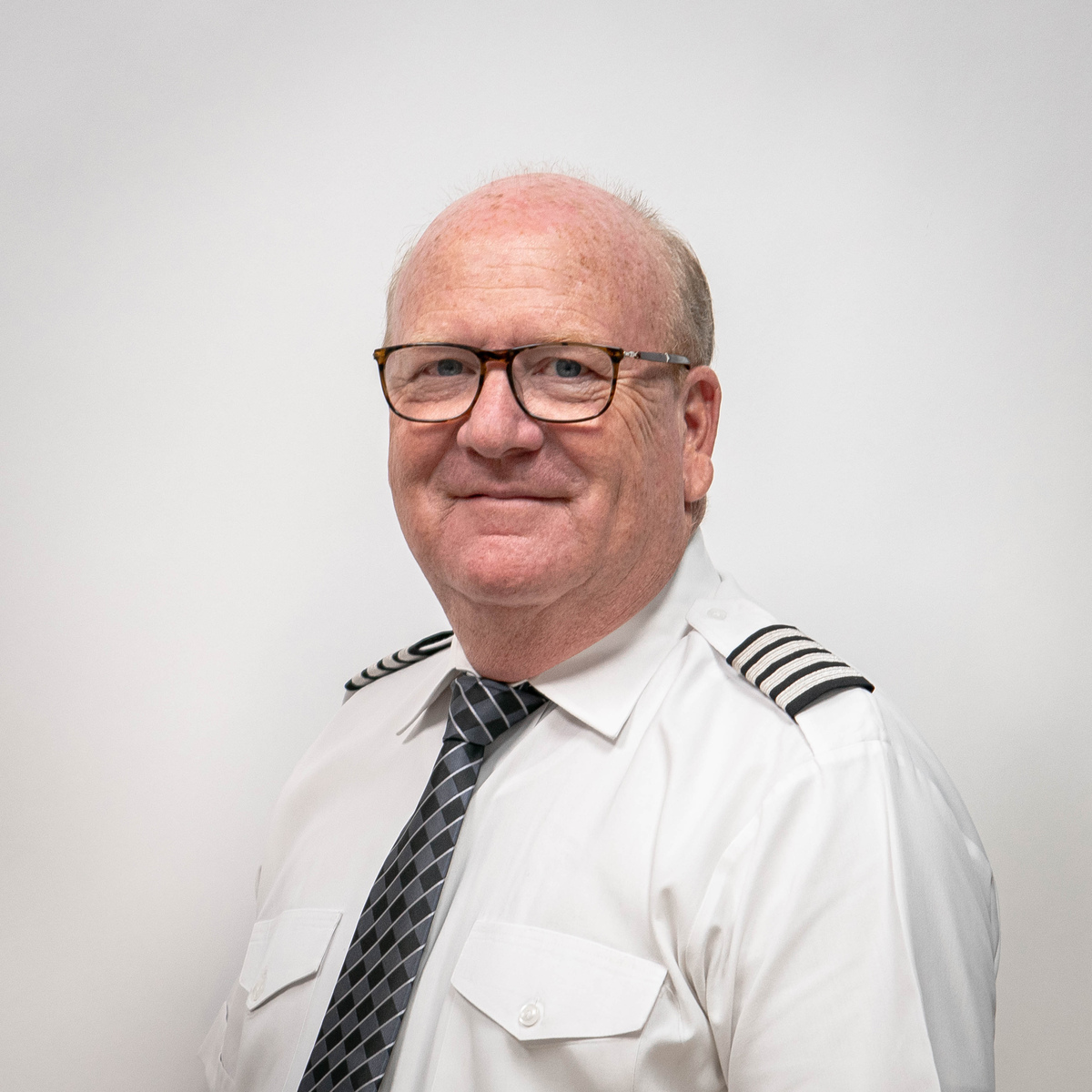 In this role, Simpson oversees day-to-day operations at Elite Jets, which serves affluent business and leisure travelers with its fleet of four Embraer Phenom 300s, one Embraer Legacy 500, one Gulfstream G550 and a Bell 407 helicopter. The director of operations is responsible for regulatory compliance, which includes oversight of aircraft safety and pilot training programs in accordance with Federal Aviation Administration guidelines. Simpson had been serving as assistant director of operations.

“We have known Matt for many years, and he officially joined our team last year as a captain and assistant director of operations, and we quickly validated our belief that his wealth of experience as a pilot of worldwide operations in large cabin aircraft, safety officer and business owner would be a tremendous asset to our company moving forward,” said Stephen Myers, CAM, executive vice president at Elite Jets. “The director of operations is a critically important position that involves oversight of regulatory compliance, equipment, maintenance, scheduling and personnel, as well as ensuring our customer experience is second to none.”

The FAA has approved Simpson’s assignment as director of operations after an onsite visit that included flights and oral exams, Myers said.

Simpson, who captains the Phenom and Legacy, has logged nearly 20,000 hours of flight time during his career on mid-sized and large cabin aircraft. He is FAA-rated to fly multiple types of aircraft, including Challenger, Citation, Falcon, Global, Learjet, Legacy and Phenom models. On the ground, Simpson has managed an air ambulance service and owned a jet management company. He also served as an aviation safety officer for a Fortune 500 company and is the appointed lead representative to the FAA’s safety team that covers Southwest Florida. Additionally, Simpson was an accredited auditor through International Standard for Business Aircraft Operations (IS-BAO), which develops best practices to help flight companies achieve high levels of safety and professionalism.

Simpson completed aviation training and safety coursework at the University of Southern California and Embry-Riddle Aeronautical University. He is a veteran who served in the Kentucky Army National Guard as a non-commissioned officer.

“Our team has worked their hearts out to achieve accolades and respect within the industry, as well as a strong reputation from travelers,” Simpson said. “Elite Jets has a technologically and mechanically superior fleet of newer jets and an incredibly talented team of pilots and support staff, which combined, make this a dream job at a fascinating company. I take pride in working with this organization.”