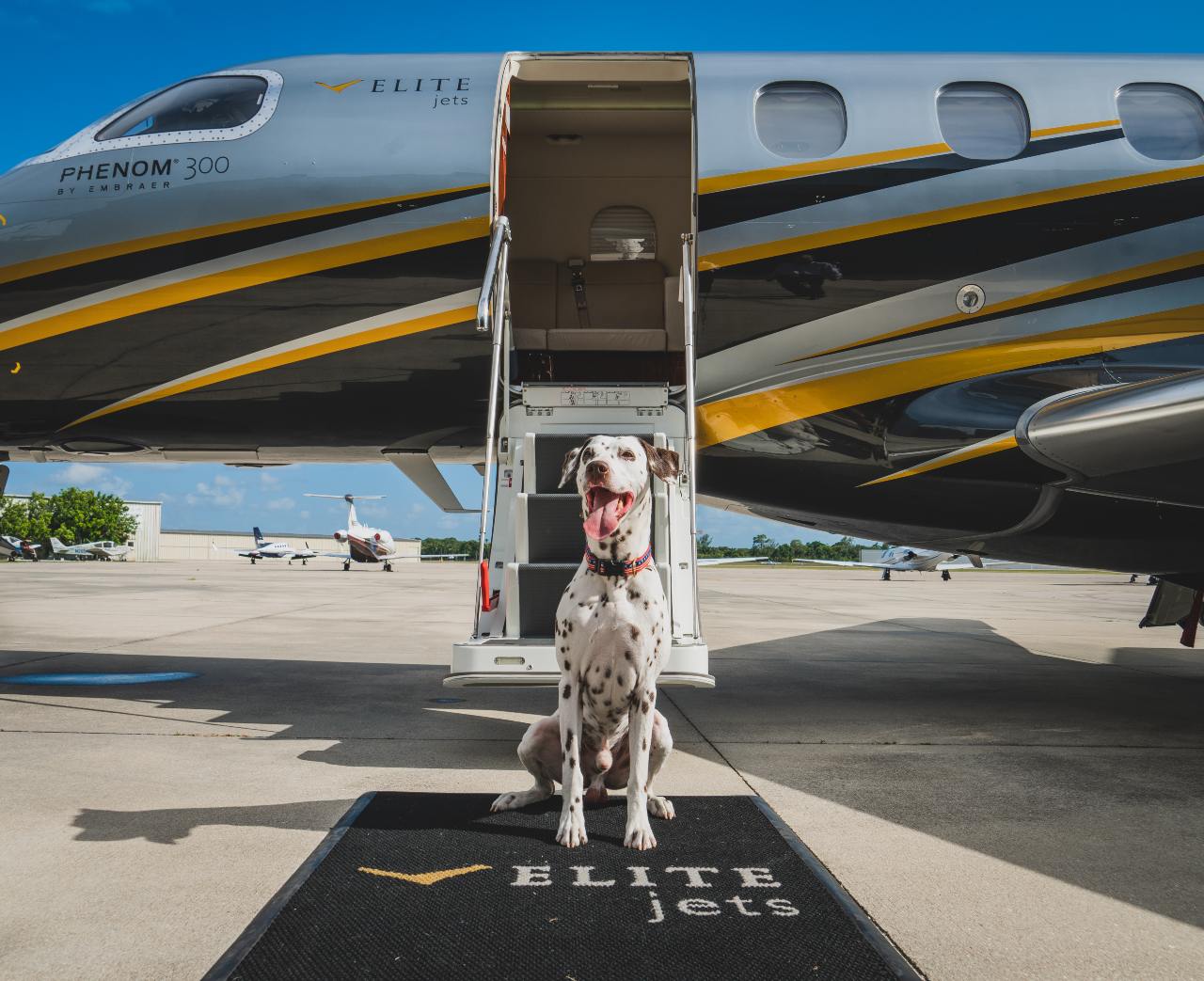 When the pandemic began, everyone stopped flying.

Gradually, passenger counts rebounded each month until all of a sudden, everyone started flying again. Business travelers, families and everyone in between were boarding aircraft, and paying premium fares to boot.

Then, commercial travel began to hit some turbulence. Those bumps were big enough to lead the national news and dominate social media feeds.

With the extended summer travel season ending, here is a look at the state of commercial air travel in late 2021:

Seemingly every day, new videos surface on social media showcasing bad behavior on aircraft. Passengers are seen arguing and fighting with each other, members of the flight crew and even with law enforcement. Fed-up passengers and flight attendants have even taken matters into their own hands, duct-taping unruly passengers to their seats.

Between 1995 and 2020, the most incidents of unruly passengers that the FAA ever investigated in one year was 310. From Jan. 1 to Aug. 8 of 2021, the FAA had already launched 655 investigations – nearly the same amount as the last five years combined.

Airlines furloughed, laid off or offered buyouts to thousands of employees, including pilots and flight crew, in early 2020. Some employees had retired, and others found jobs in other industries. When air travel rebounded, though, airlines were not fully staffed. That meant airlines could not reintroduce flights unless they had staff and aircraft available.

Spirit Airlines hit perhaps the biggest bump. The low-cost carrier canceled more than half of its flights during a weeklong period. Its CEO issued a statement blaming weather and displaced crews. However, thousands of travelers were left stranded in airports across the country.

“As travel demand continues to increase, especially in the US, many airlines are struggling to keep up,” said Mark Duell, vice president of FlightAware. “With staff stretched thin, any disruption to the day's schedule, such as weather or IT outages, is causing a much larger impact, leading to more delays and cancellations.”

Ticket fares also are increasing. That spike is attributed to rising operational costs, especially jet fuel. Airlines, like many industries, are having to reevaluate their salary and benefits packages to recruit and retain talent.

Americans love to travel. For some, commercial air travel has become a hassle. Rental car shortages and rising gas prices make road trips a challenge as well. Long-distance bus and train travel also are not viable for many trips.

One sector of travel is performing well, though. Across the country, demand for charter air services has soared. Elite Jets and travel membership-based companies like NetJets and Wheels Up are reporting record numbers of bookings.

With any type of travel – by air, land or sea – advance planning is key. Early bookings are the best way to secure transportation and start planning what you are going to do upon arrival.

Want to learn more about booking a flight on Elite Jets? Please give us a call at 239-900-9000, email Charter@EliteJets.com or complete our Quick Quote Form.